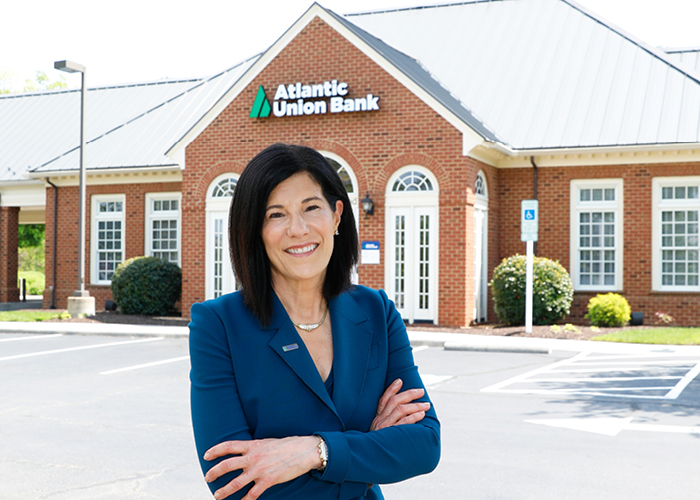 Virginia Business introduced their inaugural Virginia Business Women in Leadership Awards, spotlighting a cohort of executives who have excelled in their careers and are paving the way for other women to follow their example. More than 200 leaders were nominated, making the list of 30 honorees an even higher accolade.

Maria Tedesco, president of Atlantic Union Bank was selected as part of this inaugural honor. She led an effort to create a program for women called WIN, or Women’s Inclusion Network, which has become a critical component of the bank’s broader diversity, equity and inclusion initiative. “WIN is open to men and women, but its purpose is to advance women and teach how unconscious bias affects hiring,” she said. This testament to her hard work and the success of the bank and is an example of how bank leaders can truly make a difference.