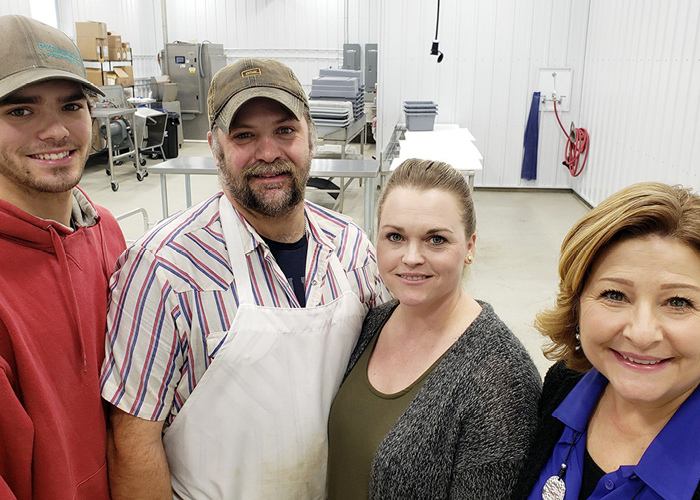 After a long career in the butcher business, Dan Selensky and his wife Jess wanted to bring his vision of owning and operating a butcher shop to life. In 2013, they spoke with a few bankers in Bismarck, and counseled with the local Small Business Development Center. In the summer of 2018, Selensky presented his thorough plans to a local Bismarck bank, but ultimately they were not the right match for one another.

Dan went to his in-laws looking for advice. They suggested that he reach out to the bank they patronized, Union State Bank in Hazen, because they believed that the bank sincerely cares about their customers. Dan began working closely with Carla Borlaug, a Commercial Loan Officer at the bank, who saw the Selensky’s willingness to work and believed in them. In partnership with Union State Bank, Dan secured a location for his butcher shop in July 2019, and opened his small business in Feb. 2020.