A One-Day Giving Program That Has Become Massive 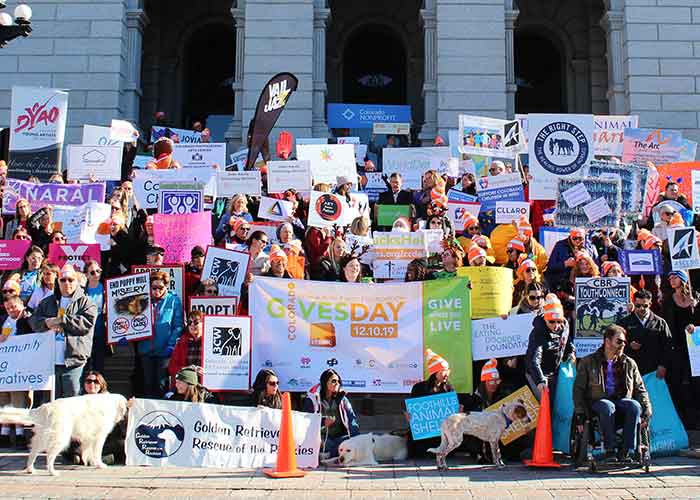 FirstBank is the founding corporate partner of Colorado Gives Day, a one-day online giving program aimed at increasing philanthropy in the state. Every year, FirstBank supports the 24-hour event by not only contributing $500,000 to help boost online donations, but though digital marketing, PR and advertising to build campaign awareness.

When Colorado Gives Day launched in 2010, they hoped to raise $1 million—they managed to raise $8 million instead. The next year, they raised nearly $13 million, and each consecutive year following, they continued building momentum. Now in 2020, they raised $50 million for the cause, cementing them as the second largest online giving movement in the nation. In total, FirstBank has helped raise over $307 million for Colorado nonprofits since the program’s inception.